Life has changed a bit since we got our puppy but those changes are fantastic overall. One of the benefits that I have noticed is the fact that we’re more active on the weekends. Previous to puppydom, we’d stick pretty close to home or go shopping or do pretty much nothing. We’d read, we’d rest, we’d slounge. Since Harry, we are out and about more on the weekends. 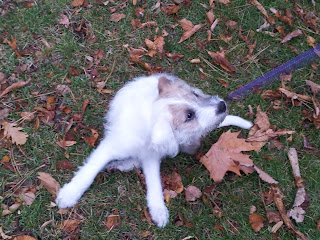 For the past few Sundays, and probably at least until it gets really cold, we’ve started to go on Sunday walks. Make that Sunday strolls. It seems that everyone in Vienna is out doing the same thing. We even found that when there are holidays, like National Day which was mid-week, the strolling attitude still applies. People are out in droves and it’s a very interesting time to be had.
So far, our favorite stroll site is a place called Hauptallee in Wiener Prater. This place reminds me of grand European style and I can’t walk it without things about all the ladies and men moving about with parasols, long dresses and suits of the day. I can picture myself back in time and it has my creative juices flowing to say the least. The place is beautiful and seems never ending as we start on the end where we get off the train and walk to a little bit more than half way. 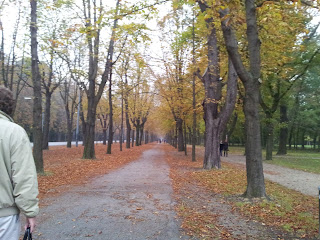 It is made especially more real when you hear the clip-clop of a horse’s shoe on the pavement. Turning, I find myself surprised as I see a horse-drawn carriage just feet from us. I can imagine many such hackneys, delivering the rich and famous or even the not-so-much-but-want-to-be-seen people of a bygone era. Here I can actually feel the pull of the city whereas in other places it seems no different to me than any crowded cityscape. Here I can feel the time of the Kaisers of the Hapsburg family, the wealth of a nation and the gentleness of the people. 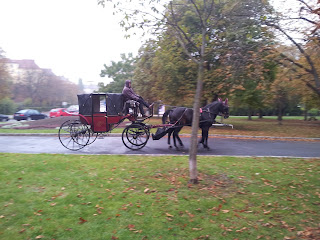 The land was originally purchased by Emperor Maximillian II to be a hunting ground. There was the problem of poaching on royal land and Emperor Rudolf II forbade entry to the Prater. In April of 1766, Emperor Joseph II declared that the Prater was free of royal constraints and therefore for public enjoyment, allowing for the establishment of coffee-houses and cafes. Hunting didn’t cease in the park until 1920. 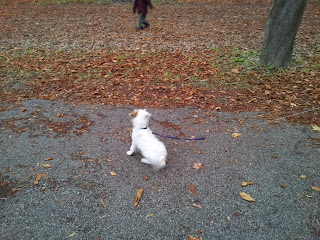 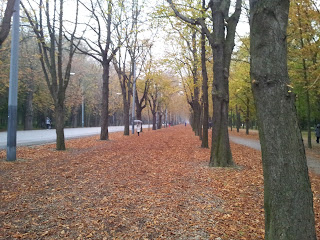 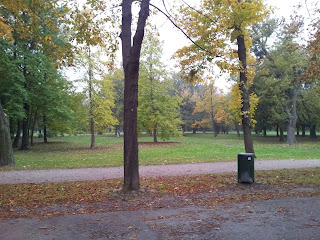 The previous mentioned Hauptalle is the main avenue of the park and is lined with horse chestnut trees that are just beautiful. It is closed to motorists and people can ride their bikes, take casuals strolls, jog or any number of things to propel one’s self through the pleasant scenery. It is home to the Liliputhahn, a narrow gauge railway now used for the entertainment of children. The main park has roller coasters and a variety of adult rides. Also there is a planetarium and the Prater Museum. 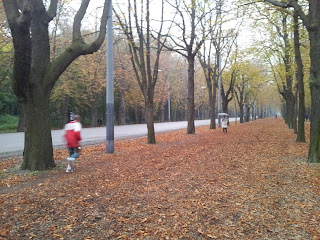 The most interesting thing that I saw was Republic of Kugelmugel,  a spherical micronation started by artist Edward Lipburger in a dispute over building permits with the Austrian government. It’s become a tourist attraction and sits behind a barb-wired fence. I found it utterly fascinating that it supposedly has 389 citizens.
Personally, I don’t care about the particulars of a lot of the history but it does certainly contributes to the overall vibe of the place. As long as I can stroll here on any given afternoon of my choosing, I’ll certainly be happy.
Lynn
Posted by Lynn Crain at 12:01 AM 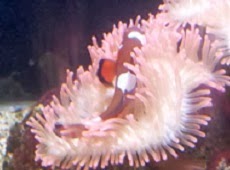 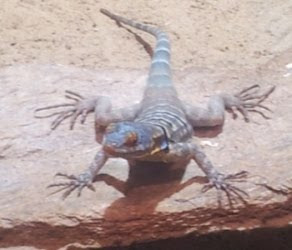